Why does everyone want a crystal ball? How to prepare for the unknown, or can we? →
Be Notified of book Pre-Sales

Past and current ACMPR applicants in Canada – trends in teams, and how to pick a good one.

Around four and a half years ago, when cannabis first became a commercially viable industry, many applications were submitted on behalf of MMAR growers looking to commercialize their existing grow. Basically, they were dispensary owners selling illegally, mining companies looking for new ways to profit from resources, and the occasional farmer who saw it as a cash-crop.

Finding investment was difficult. Brokerage offices were confused. Few municipalities accepted the cannabis industry. There were no formal university courses or college training available, and no one really understood the application process.

As time went on, we all learned a lot about just what it took to become a Licensed Producer with the Marijuana for Medical Purposes Regulations (MMPR) which later morphed into the Access to Cannabis for Medical Purposes Regulations (ACMPR).  Upon the submission of their application, many companies figured they would be licensed in a month or two. Press releases went out declaring their wealth status.  To many applicant’s despair, however, submissions were either rejected, held up for years, or sent back for information requests on a repeated basis.  The average wait time was assessed at two to three years, with a $5 million spend attached.  We learned that many applicants had team members that were part of different mafia groups and gangs, including the hell’s angels and Russian crime families.  We also learned that many individuals who thought they could never be found out by the government were.

Now, four years later from the MMPR’s creation, the industry is starting to become more sophisticated with its application process.  Consultants have now helped hundreds of companies through the process, and worked together to identify trends in Health Canada’s communications.  Finance teams no longer think a building will cost 50,000. CAD to build, but rather understand a raise of over 5,000,000. CAD is needed.  While legislation continues to change the business environment, today’s applicants are far more sophisticated.  Instead of criminals and mafia, we find bankers, real estate agents, business graduates, international business associates, commercial developers and more all getting into the space that is now starting to look more like an alcohol regime.

What will this mean for the recreational landscape? Stay tuned for updates and more information as the legislation in Canada continues to unfold and reveal a new tapestry of companies and products for sale. 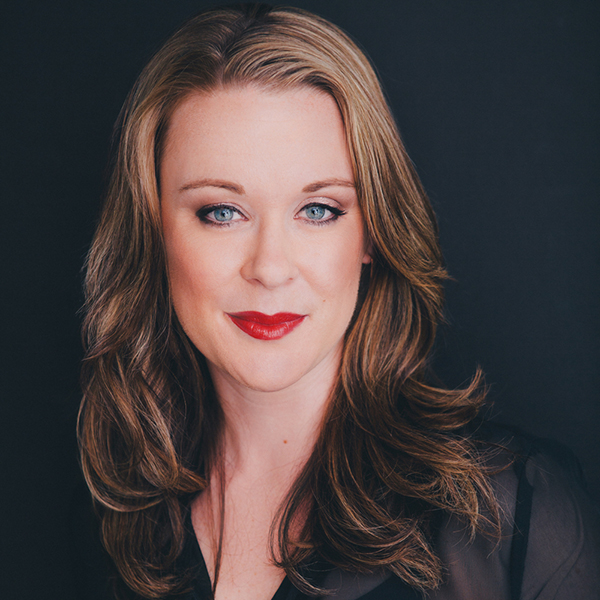 Why does everyone want a crystal ball? How to prepare for the unknown, or can we? →
Be Notified of book Pre-Sales